Anti-profiteering is of special importance in the Goods and Services Tax regime. The implementation of GST law has brought benefits to both consumers and businesses. 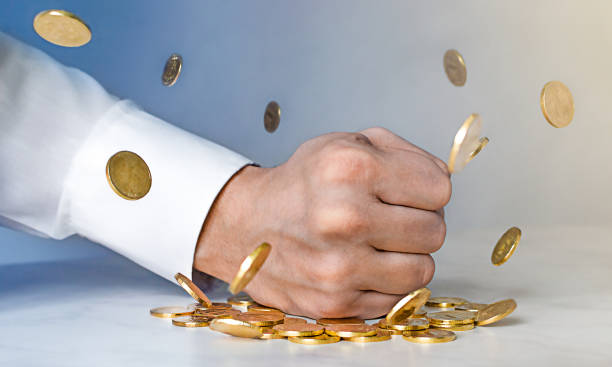 Anti-profiteering as specified in section 171 of CGST Act, 2017 states that any reduction in rate of tax on supply of goods or services or benefit of input tax credit shall be passed on to the recipient by way of reduction in prices. This provision would obligate the businesses to pass on the cost benefit arising out of benefits provided by the Government.

The Government Authorities have initiated proceedings under the Anti- Profiteering provisions of the CGST Act, 2017 against various companies for not passing on the benefit of tax reduction to the customer. Some of the orders issued in the cases relating to Anti-Profiteering are analysed herein below:

The facts of the case are that Kerala State Screening Committee referred the present case to the Standing Committee on Anti-Profiteering alleging profiteering by respondent on supply of four motor cars under HSN code 8703 and not passing the benefit of reduction in tax rates at the time of implementation of GST.

Directorate General of Anti-Profiteering(DGAP) referred to section 171 of CGST Act, 2017 wherein it is specified that anti-profiteering provisions are attracted only on reduction in rate of tax or increase in input tax credit. In the present case, the rate of tax increased from 15.63% to 29 % (14 % CGST & SGST and 1% Compensation cess).

Based on the above facts, it was decided that the respondent had not contravened the Anti-Profiteering provisions and hence the application filed was dismissed.

The brief facts of the present case are that the applicant through his application complained that although GST rate had been reduced from 28% to 18% on large number of products with effect from 15.11.2017 Hindustan Unilever Ltd.(the respondent) had not reduced MRPs of the products which were being sold by them.

The DGAP after examining the applications and submissions made by the respondent (HUL) found that Central Government had reduced the GST rates on several products in terms of Notification No.-41/2017-Central Tax (Rate) dated 14.11.2017.

The respondent (HUL) had suo moto, admitted that they could not pass the benefit of reduction in tax rate to the customer and had themselves determined the amount of Profiteering and deposited the same in Consumer Welfare Fund after claiming certain deductions on account of various deployments.

The respondent had not reduced the base price for customers and instead had claimed various deductions from profiteering amount, which was not acceptable by the DGAP. Therefore, HUL (the respondent) was directed to reduce prices of its products keeping in view the reduced rates and benefit of ITC.

On appealing to the High Court against the order issued by the National Anti-Profiteering Authority, the Delhi High court has stayed the demand of Rs. 462 crore against payment of total voluntary deposit of Rs. 250 crores being made by HUL. The court has ordered that no coercive action will be taken and no penalty proceedings will be initiated until the final determination of matter in the court.

The Order issued by the NAA in case of Hindustan Unilever Ltd. is different to that in the case of Maruti Suzuki India Ltd.  It seems that all depends on facts of individual case to decide whether Anti-Profiteering provisions are  contravened or not. As per the stay granted by Delhi High court the matter involves detailed examination.

It is also relevant to refer to the Press Release issued by CBEC F.No. 296/07/2017-CX.9 dated 15th June, 2017 on builders wherein they are advised that in case of under construction flats they should not ask customers to pay higher rate of tax on instalments to be received after imposition of GST. Prior to implementation of GST there was cascading effect of taxes, whereas under GST regime full ITC is available and the input taxes embedded in the flat would not form part of the cost of the flat. Hence in case, builders resort to charging tax on higher value, it shall be deemed that they have contravened Anti-Profiteering provisions.

Further, the practical difficulty for businesses is how to comply with the anti-profiteering Rules since no mechanism has been provided to calculate undue profit earned, if any, by the dealer. The business community should keep a detailed working of the effects in changes in GST rates on the prices of the products sold by them, so as to avoid the rigours of anti-profiteering provisions.

Please feel free to write to us on pranav@apmh.in / nitin@apmh.in for any further queries on the above blog

#Ready to dive in? connect us now.